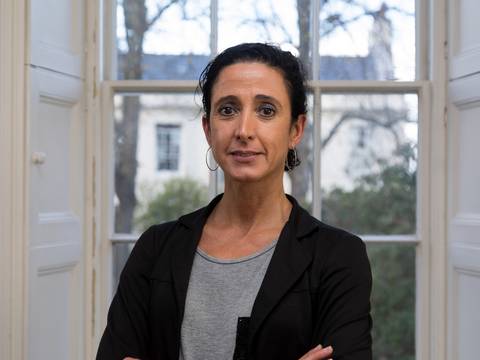 Dr Vila moved to the island with her husband and two young daughters in 2013 and they have found Guernsey to be the ideal place to bring up their children.  She initially joined the Practice in May 2013 as a Locum and became a full-time Associate in November of the same year.

She enjoys all aspects of general practice, has an interest in women’s health and enjoys and has experience in the management of patients with complex care needs

Away from work, Dr Vila enjoys exploring the islands with her family as well as practicing various sports.